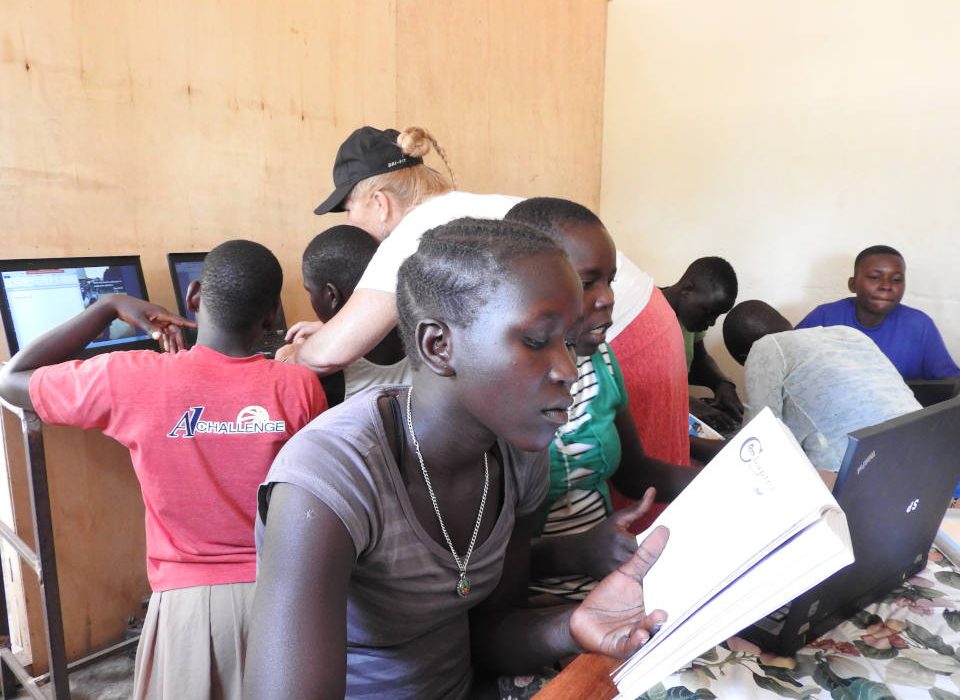 As the oldest of eight children, Vianna McGugan was thrilled when she realized that her participation in sports got her out of household chores like helping cook supper and disciplining her siblings. But even before that point, Vianna’s father introduced her to competitive car racing. After finding success as the only girl racing against boys at such an early age, Vianna realized that she would never think of herself as less able or less important because she was a girl. Vianna was in the 7th grade when Title IX passed and she took full advantage of her athletic opportunities. Her interest in basketball began when she played against the boys at the local community center and it blossomed further with the guidance of her 7th grade Math teacher and Middle School basketball coach, Beth Quesnel. Beth and her husband also were directors of the Mystic community center where gymnastics and other sports were offered, so Vianna was fortunate to be introduced to many types of athletics through this connection.

At Stonington High School, Vianna was a standout athlete in field hockey, basketball and softball during the years of 1977-1980. In field hockey, Vianna helped her team to the State Quarterfinals as a center midfielder, and she was named to the All-State team her senior year and ECC team in her junior and senior years. Vianna earned All-ECC honors as a shortstop in softball and she helped her team earn the ECC championship in 1979 and 1980. As a guard and forward in basketball, Vianna tallied 1029 points and averaged 18 points per game in her high school career. Her team made it to the Semifinals of the class M state tournament in 1978-79 and she also led her team to ECC championships in 1978-79 and 1979-80. In her senior year, Vianna’s undefeated team earned the State Championship title under the leadership of coach and mentor, Paula (LeBlanc) Solar. Vianna earned All-State honors and ECC honors for basketball in her junior and senior years and she was awarded with the Athletic Achievement Cup and the Drake Academic Scholarship.

After graduation, Vianna earned a full athletic scholarship to Mitchell College, where she racked up 240 points in one year and helped her team earn the New England Junior College Championship. In this one year, she was also named the Most Valuable Player in the tournament and was named to the Junior College All New England Team.

Vianna went on to coach basketball at Stonington High School from 1989-1996 with a record of 137-42 and not one losing season. Her teams earned an ECC championship (1989-90) and a Class M state championship (1993-94) and McGugan was the first person in the state to win a State Championship as a player and a coach. Vianna McGugan was also named Coach of the Year after the 1993-94 season. McGugan stepped down after the 1995-96 season, but later coached basketball at Mystic Middle (boys) and Pawcatuck Middle school (girls) and she coached an AAU team for three years. In 2000, Vianna was asked to coach the Fitch High School Freshmen boys’ basketball team, and this ended up being one of her most memorable and honorable moments as a coach. Although she was taking classes at UCONN and was raising her four sons, Vianna took on the challenge of coaching this diverse group of young boys. She worked hard to bring them together and earn their respect (and the respect of opposing male coaches), and her biggest challenge was establishing a clear set of rules for her undisciplined and immature team. After teaching them how to be disciplined and work together as a team, they tallied an 18-1 record and several of her players went on to be very successful at the varsity level and in college.

Vianna currently works as a scientist at Pfizer in Groton, CT and she is also the President and Creator of an Eco-Educational Program on Ometepe Island in Nicaragua. She and her husband have a 10 acre farm on the island where they harvest organic produce for the local markets and their educational program specializes in educating students and teachers in many disciplines while focusing on unique environmental habitats and local lore. Students earn internship credits in Premed, Veterinarian and other Science programs through various coordinated itineraries provided by their schools. Vianna is also in the process of establishing opportunities for girls from underdeveloped countries to participate in basketball. She hopes that by bringing them from places of abuse, neglect and unhealthy lifestyles to organized educational institutions, they can form healthy teams and respectful relationships and bring their positive experiences back to their origins to help improve their local communities. 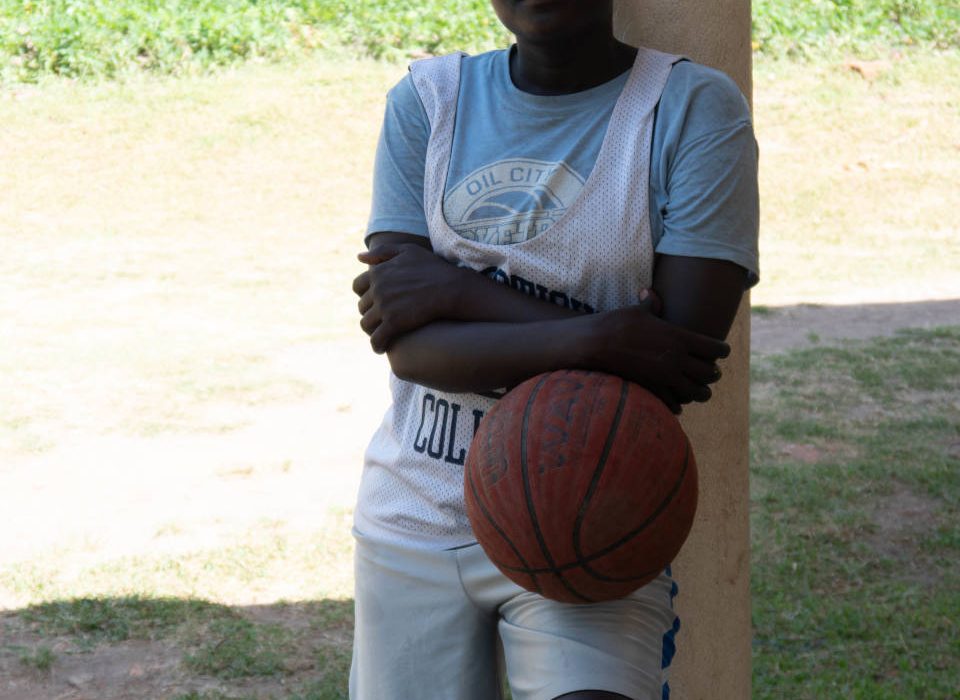 I would like to thank you for the great work you have done in my
life.you have changed my life in different way. when I was their in
the village we were ten and my father was a police man. my mother was
doing some business of selling silver fish and my father started to
suffer from diabetes until he die in 2013. when my father was still
alive I was schooling, but after he died my mother told me to leave
schooling that she did not have money to pay for my school fees. I
stayed home for two year without schooling and I started to do some
business of selling onion and I was getting little money to pay for my
school fees and the business failed. I started to think of some thing
else. I asked my mother if I could join the basketball team and she
allowed me to join. Its then that my coach told me that some one is
coming to pick you and they were willing to pay for my school fees! I
told my mother about it and she was very excited with the news. thank
you for all that you have done, no body could do it for me but you
accepted to do it to me. This year am going to p.7. am 15year old and
am doing very well in class.
May the almighty God open for you many way to get more money, bless
you with your family.I will pray for you.